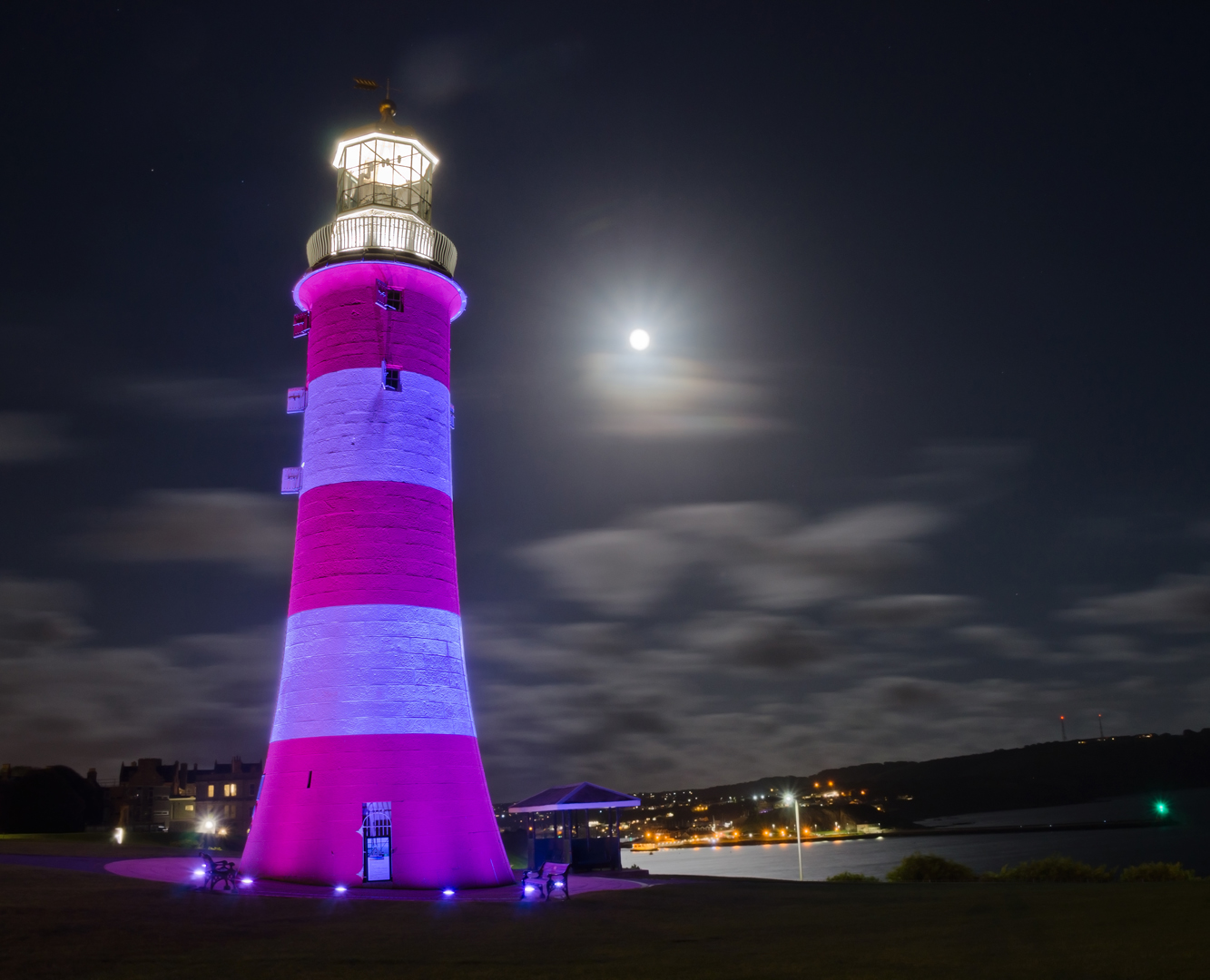 The British Firework Championships will take place this week and they will be dedicated to those who lost their lives so tragically in Keyham.

And in a special tribute to the victims, Maxine Davison, Sophie Martyn, Lee Martyn, Stephen Washington and Kate Shepherd, five heart-shaped fireworks will be set off at 9.15pm on Wednesday and Thursday evening.

Leader of the Council Councillor Nick Kelly said: “We have thought long and hard about whether the event should go ahead or not but after listening to many people’s views we’ve decided to dedicate these two nights to the victims.

“We’ve also spoken to members of the community in Keyham to get their views.

“We know the firework championships are something children, in particular, love. It is an event that brings joys to thousands and it brings Plymouth Together.”

Everyone in attendance is invited to shine a light from their phones during the one-minute silence that will be held before the five individual fireworks are launched to signify each life lost during the recent tragic event in Keyham.

This will be followed by a minute-long round of applause in memory of Maxine, Sophie, Lee, Stephen and Kate to celebrate their lives.

There will also be opportunities for visitors to make a donation to support the families and communities affected.

Three 10-minute firework displays will then take place each day, beginning at 9.30pm. We are asking people across the city not to set off any of their own fireworks this week and instead attend our planned display.

As well as speaking to members of the community, event organisers have consulted with the local MP Luke Pollard and ward councillors.

The championships have taken every year since 1997 (apart from last year because of the pandemic) and the event is synonymous with Plymouth. It is an opportunity to come together as a community and shows the very best of our city.

The event takes place on Wednesday 18 and Thursday 19 August. 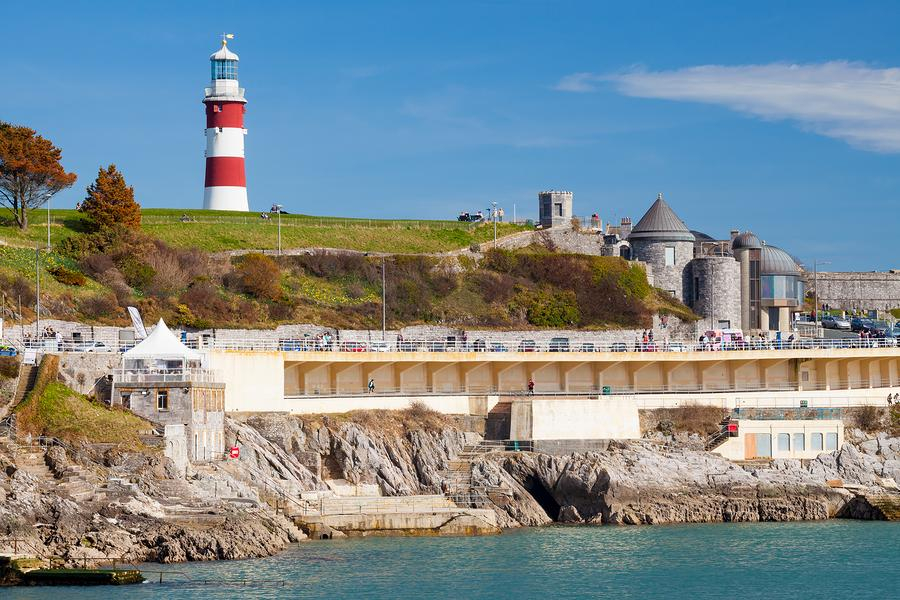 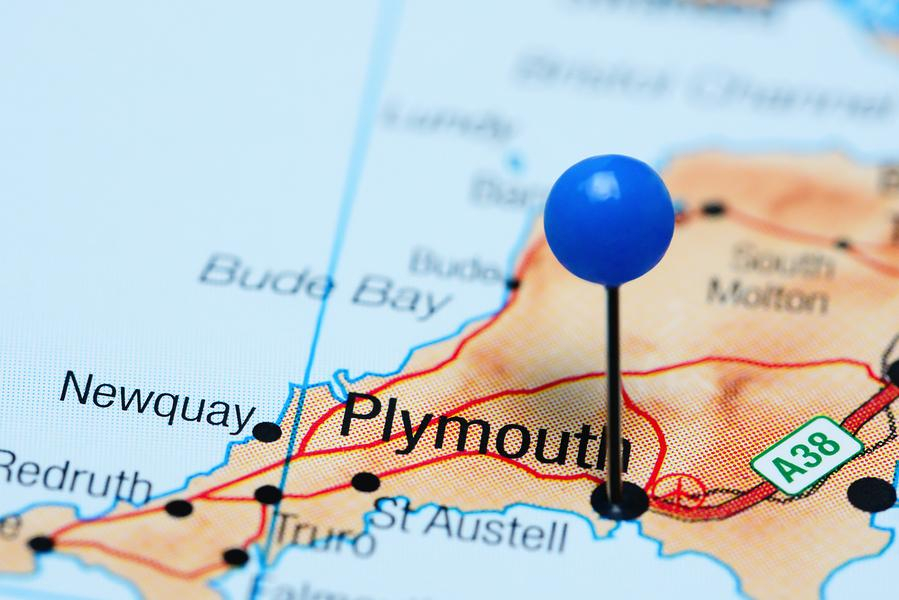 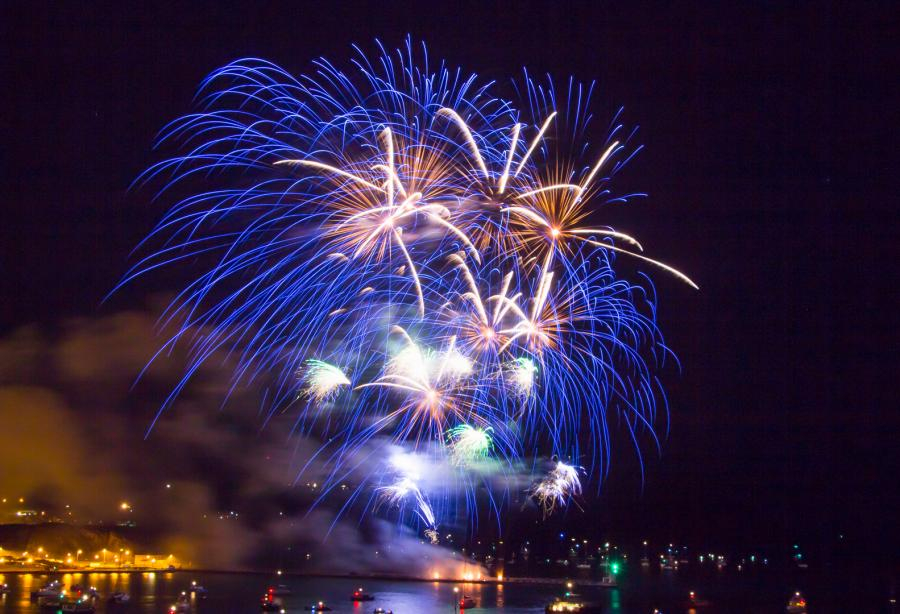 3
About the British Firework Championships
09 March 2020 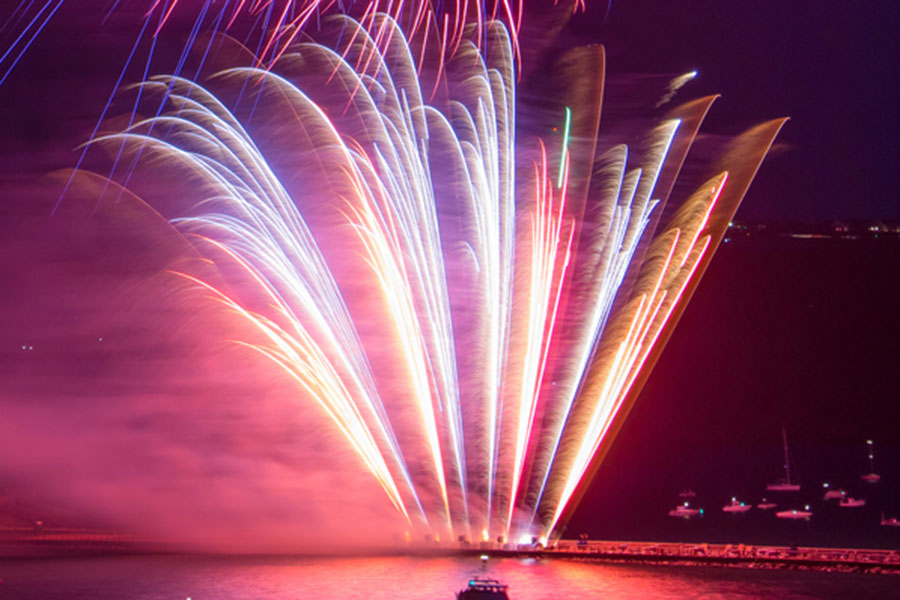 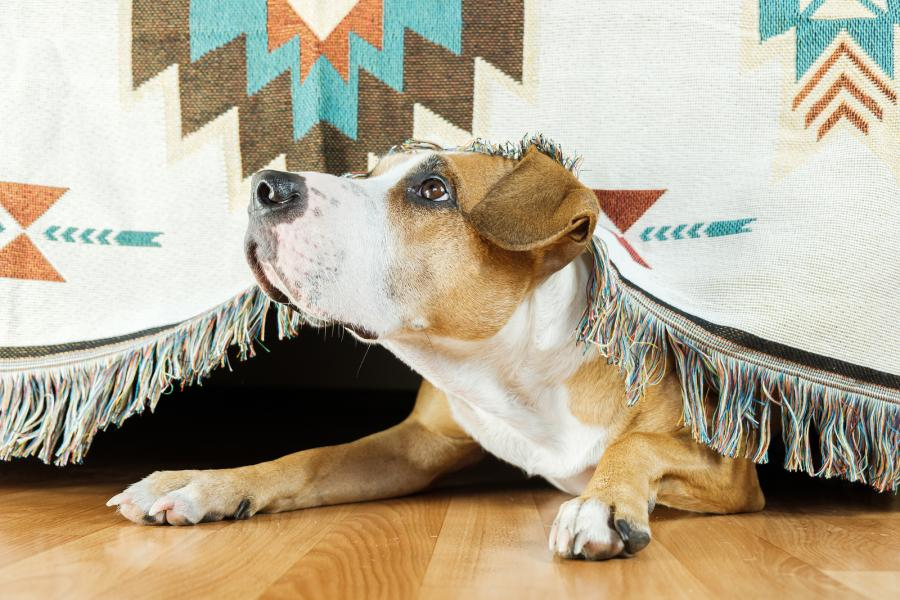 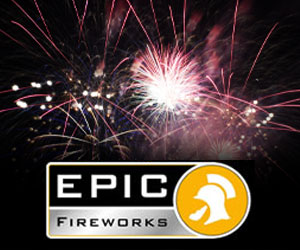